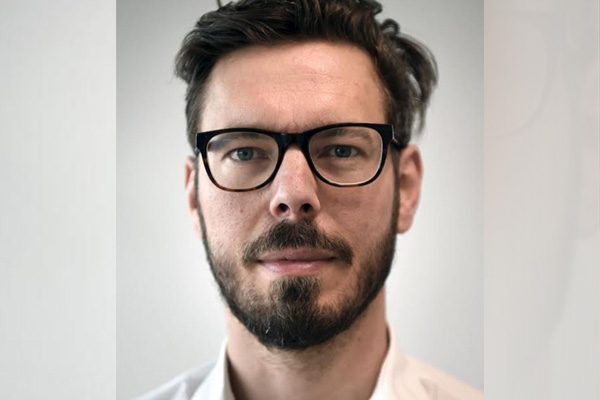 “The shift to entire male pigs did bring the farmers substantial economic gains due to the lower feed costs.”

Jaap is 41 years old and active at Dutch meat company Westfort Vleesproducten since 2013. His responsibility is the pork supply chain. A year and a half ago his father Jaap de Wit senior retired and  Jaap de Wit junior took over.

Can you tell us more about Westfort?
Westfort grew  out of two family businesses with a long tradition in the pork industry: Egbert Kruiswijk vleesproducten B.V. and Lunenburg vlees B.V. Westfort exports to over 25 countries, employing 1,000 people at three different locations in the Netherlands.

What has Westfort learned about dealing with boars?
At Westfort we have a long history in marketing entire male pigs. Currently, we slaughter 750.000 boars per year. Before 2007 we received about 1% of boars, just like all other slaughterhouses. The only market concepts accepting meat from boars were welfare contracts for the UK bacon production. This involved boars with a relatively low slaughter weight. In 2006 we started an experiment in which we evaluated the use of heating the boar carcasses and to test whether it was possible to smell boar taint. We use a burner instead of hot air. To our own surprise the number of tainted carcasses was much lower than expected. 2% to 3% instead of the 30% we were always told of.

Can you train people to recognize boar taint?
It took a year to fully develop the smell test into a Human Nose Method at the slaughter line. Our experience is that the selection and training of the people conducting the test is crucial. People have to learn to recognize the boar taint, and people also do differ in how accurate they are in detecting boar taint. That same year we did also conduct a large consumer evaluation experiment in cooperation with Wageningen University, with favorable results for the meat from entire male pigs that did pass the smell test.

We also experimented with the slaughter weight. We observed that for healthy animals with normal to high daily gains, broadening the weight range was not a problem. This made the way free for producing boars for the Dutch market. And we started to discuss the opportunities of producing and marketing entire male pigs with our suppliers, the pig farmers.

Is there a way to producing boars?
Based on our own experiments and on the consumer study, Dutch retail organization Coop was the first one who decided to sell meat from entire male pigs in their stores. A few years later market leader  Albert Heijn also switched to boars, and after this announcement the whole Dutch retail market quickly responded in the same direction. The consumer reactions were carefully monitored. We did a test together with Albert Heijn. Albert Heijn has sold boar meat for a certain period, but they didn’t communicate this. This led to very few complaints. Conversely, to say that it could be boars without it being meat from boars, gave more complaints. Without having further scientifically analyzed this, it seems to indicate that perception also plays a role and / or that a deviating smell can have more causes.

What changed for pig farmers?
The shift to entire male pigs did bring the farmers also substantial economic gains due to the lower feed costs. This resulted into a problem that was not foreseen. Other farmers were attracted by this economic benefit. Many of them stopped castrating the piglets, and the supply increased faster than the demand. This inbalance between supply and demand resulted in problems. The meat quality of boars differs from the meat quality of barrows. The meat company has to be motivated to slaughter and market boars, and they have to apply the Humane Nose method in an appropriate manner. Otherwise the market will be confronted with lower quality meat.

How does Westford deal with animal welfare organizations?
An important benefit for our company is also that Animal Welfare organizations do appreciate our efforts on this issue, thus contributing to our Corporate Social Reputation. At our company we are motivated to market meat from entire male pigs. But, it is important for those who consider to switch to realize that boars differ from barrows, with different market opportunities, and challenges as well. For some products boars are easier, and for other barrows are easier. In all cases an appropriate detection method is necessary.