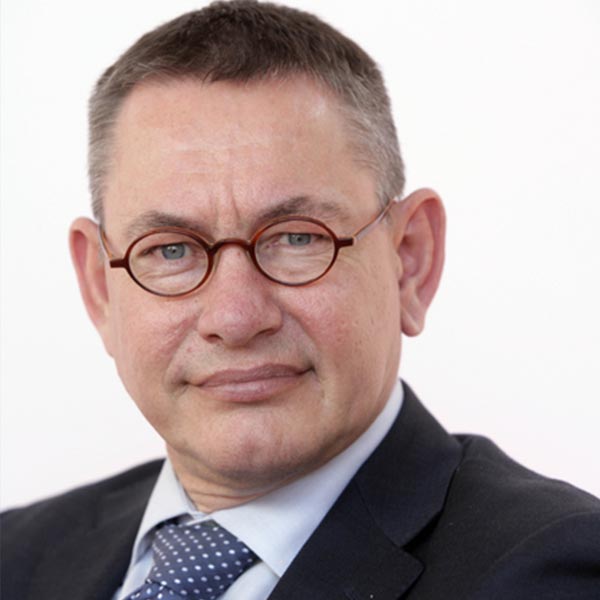 Talking about farming and marketing entire male pigs often ends up in talking about the risk of boar taint. Piglet castration is a clear illustration how much time it takes for new evidence to replace age old habits and views.

Paul Slovic published in Science (1987) an important paper on the perception of risk. Why are some people afraid of flying in an airplane while they at the same time have no problem to riding in a car, with a much higher probability of ending up in a fatal accident? In his introduction Slovic described that psychological research discovered a set of strategies people employ in order to deal with uncertainty and risk. Although these strategies are often valid, they can also lead to large and persistent biases with serious implications. Research on perceptions and cognitions has shown that difficulties in understanding probabilities, biased media coverage, and misleading personal experiences cause risks to be misjudged: sometimes overestimated and sometimes underestimated. It is also striking that disagreements about risk should not be expected to immediately evaporate in the presence of evidence. Strong initial views are resistant to change because they influence the way subsequent information is interpreted. New evidence appears reliable if it is consistent with one’s initial beliefs. Contrary evidence tends to be dismissed as unreliable.

What would happen when we apply the above findings to the case of producing and marketing entire male pigs? The castration case clearly poses both business opportunities and threats. It is related to uncertainty and risk, especially to the risk of consumers confronted with boar tainted meat and consequently reduced consumption of pig meat. We can observe that many people over time have established strong views on the risk of boar taint and the (lacking) perspectives of detecting it. Nevertheless, the Dutch food retail industry made the shift to selling boar meat in 2011. A new detection method, based on many thousands of observations collected during several research experiments, provided apparently sufficient evidence to build trust and start selling boar meat. And in their own words: when looking back in 2014, with no problem at all.