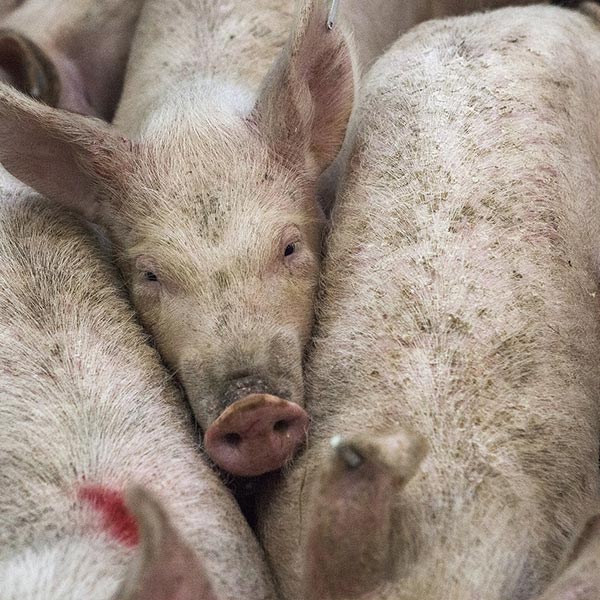 Castrating pigs is a subject that regularly reared its head in discussions concerning and within pig farming in recent decades. Over the 28 years that I have worked as a pig husbandry researcher, I have seen the subject come and go several times. However, the last time it cropped up it didn’t go away. It stayed. After the Noordwijk Declaration I wondered whether it would actually happen this time around. Would we really stop castrating pigs? That would be exceptional. And it is going to be, as it’s going to happen. The process can no longer be stopped.

There are pros and cons to stopping pig castration. With the pros outweighing the cons. Improving animal welfare and reducing labour for the pig farmer are the two most prominent advantages. But there are more. For example, boars’ more efficient feed conversion makes them less environmentally burdening. On the other hand, raising uncastrated pigs provides additional challenges to pig farmers. Young boars are, just like human adolescents, troubled by hormones and therefore more restless. They are also more sensitive to change and unexpected situations. Pig farmers will have to learn to cope with this. I have noticed that – in practice – most pig farmers are more than capable of doing so.

The major steps taken over the past five years with regard to stopping castration once again re-affirm that the Dutch pig farming sector wishes to move forward. Innovation is in the sector’s genes. The issue of pig castration re-emerged at the start of the century. This time around, it stayed on the agenda. Only to, in the foreseeable future, disappear forever.