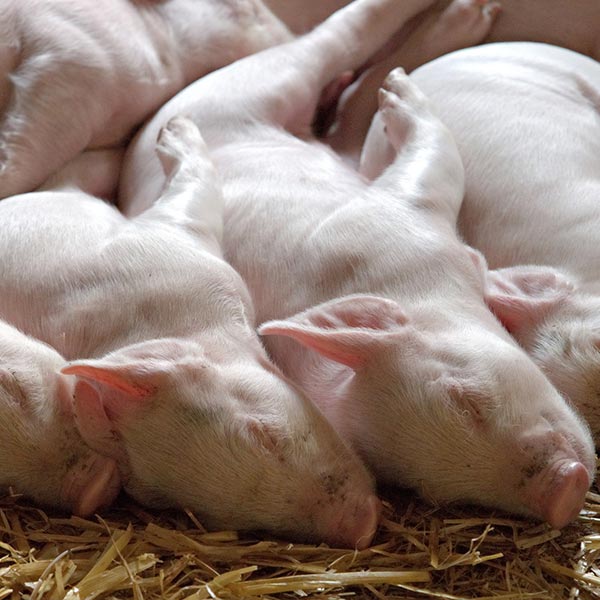 In the 1980s, the American Slovic conducted groundbreaking research into what people consider dangerous. One of the surprising results was that people are less afraid of skateboarding than they are of DNA technology. Even though we have been using DNA technology for thousands of years to domesticate agricultural animals and the statistics on skateboarding accidents underline the risks inherent in the activity. According to Slovic it is also very difficult to change citizens’ opinions on what is and isn’t risky. The extent to which an opinion has the character of a deep-seated conviction influences the processing of new information. New data is viewed as reliable and informative if it is in line with the person’s own convictions. If it is not, it is however often assessed as incorrect, unreliable or not representative.

The above also applies to boar taint. Those involved have deep-seated convictions concerning the phenomena. A number of these have however been obviated over time. The results of studies into boar taint have done away with an increasing number of myths which get in the way of thinking about possible solutions. These myths are prejudices that constitute barriers to change.

The above contains two myths. The first is that consumers detect boar taint in 20% of the meat from boars. This however proves to only be 4%; and this meat can be detected on the slaughterhouse’s production line using detection methods. The second is that consumers think androstenone smells bad. In reality, 30-35% of people cannot smell androstenone and 20% even think it smells nice.

Slowly, but surely our research is unravelling such myths. This not only does away with non-existent barriers, but allows us to work on the right solutions more rapidly. This requires a critical, open attitude towards new information as well as openness to new insights. Bias and lack of self-reflection do not clear the way for true progress.