Pigs don’t live on an island 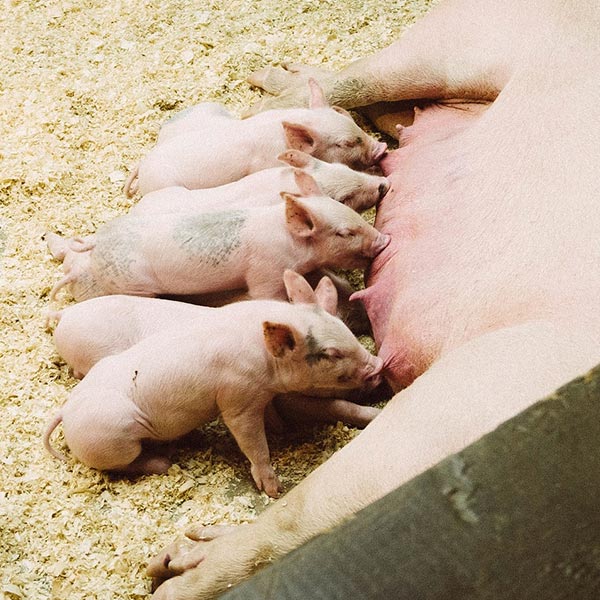 I wrote my first blog post (for a Dutch trade newsletter) on ending the castration of pigs in Week 50 of 2006. I gave my opinion on the ‘island mentality’ of the large majority of the Netherlands’ Lower House MPs discussing the budget of the Ministry of Agriculture. I was surprised
that during a debate on the government’s budget animal welfare was almost the sole subject of discussion. At no time were the effects for the pork chain referred to. The Netherlands’ Lower House stubbornly persisted in focusing on animal welfare, as if the pigs lived on an island, completely forgetting that there is also a pig reality on the ‘mainland’.

In Week 49 of 2007, I proudly wrote that agreement had been reached with all the parties in the Dutch pork production chain: the so-called Noordwijk Declaration. It was agreed that our goal would be to end castrating pigs in the Netherlands by 2015. An ambitious plan which entailed considerable uncertainty with regard to feasibility and the knock-on effects.

At the close of 2012, I briefly took stock and saw that great strides had been made in the Netherlands. Almost half the pigs in the country are no longer castrated. In the Netherlands, retailers have made the transition to pork from uncastrated animals. However, abroad there are clearly problems on the sales side. Pork buyers often have cold feet and demand meat that originates from piglets that have been castrated. Complete with financial penalties for those who supply meat from uncastrated animals. I refer to them as ‘island inhabitants with a limited perspective’.

In 2012, Europe announced its strategy for animal welfare for the period up until 2015. The Commission’s new strategy is cross border. The market and consumers are leading. It also emphatically takes the economic effects into account. The strategy’s subtitle is: ‘Everyone is responsible’. With this, the EU indicates that pigs don’t live on an island and that ending castration is a joint effort which everyone, from the pig farmers right the way through to retailers and consumers, is responsible for.

In the Netherlands, retailers have made immense progress in collaboration with the Declaration of Noordwijk partners. It is now very important to take the same steps in other European countries so that Europe ceases to consist of islands and becomes a sturdy mainland when it comes to castrating our pigs.