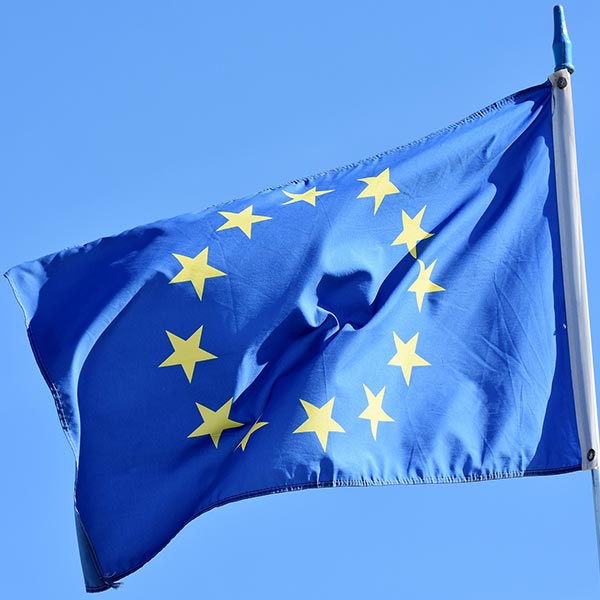 Even if you look at something from various perspectives and have different points of departure when cooperating, you are still stronger together. This was one of the basic premises for the European Community. It also applies to stopping castration.

Cooperation was paramount when 31 organisations signed the Brussels declaration in 2010. The former expressed the joint ambition to voluntarily stop castration. The parties in the various countries got to work. Each in their own way. The EU Committee organised a conference in December 2012 at which reports were provided on the studies conducted and the activities undertaken. On the basis of this report on the state of affairs it was agreed that a European expert group would be set up.

On 17 June 2013, the European Commission organised an initial meeting for the expert group. All the chain parties are represented in it. The idea is to use work groups to mutually exchange information, learn from one another and get new ideas. And also to overcome problems together. For example, one of the major obstacles that needs to be overcome is the market acceptance of pork from uncastrated pigs.

We can achieve good things if we collaborate in Europe. Together we are stronger. European pigs, European pig farmers and European consumers deserve it.