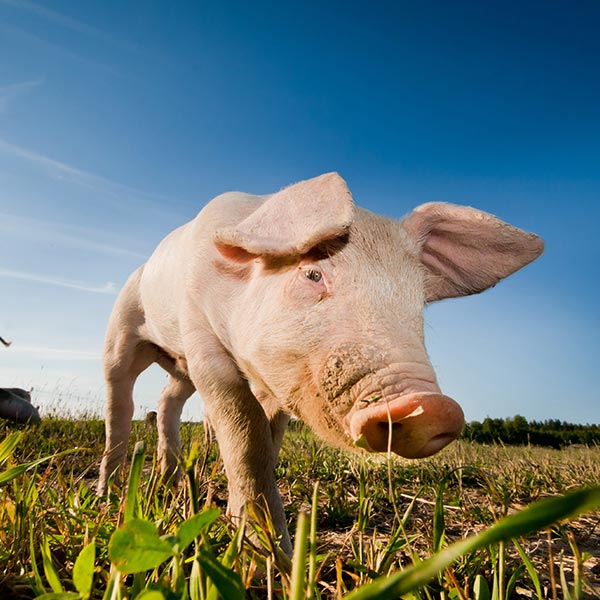 On 25 June 2013, 200 Germans and 1 Dutchman met in the Jerusalemkirche in Berlin to discuss the theme of ‘Verzicht auf betubungslose Ferkelkastration’ (stopping the unanaesthetised castration of piglets). The event was organised by the Ministry of Agriculture and QS (a German umbrella organisation for quality control). As we have become accustomed to, the programme was full and consisted of 11 presentations. All the subjects were dealt with in a typically gründlich [thorough] German manner. Furthermore, slaughterhouse, animal welfare and food trade representatives made statements on the theme. This subject also proceeded as expected: some think things are going too fast and others think things are going too slow. The conference was concluded with a very good forum discussion.

A similar conference was organised in November 2010. Also in Berlin and with 200 participants. Looking back at both conferences, I considered whether new developments had appeared or was it all ‘Im Osten nichts Neues’ [nothing new in the east]?

An initial difference was that the discussion concerning the best anaesthetic method was a prominent issue in 2010 and received much less attention this time around. Immunovaccination was discussed a lot more this time. This is logical because the product has now been approved for some time. The discussion dealt with, among other things, the government ordained text on the product label (Beipackzettel). This warning was said to deter consumers. It was reiterated that the product is not a hormone. Market parties once again expressed their concern that this would not be enough to allay consumer fears because the product does, after all, intervene in the animal’s hormonal system.

Another difference was the tone adopted when discussing ‘Ebermast’. If, in 2010, it was emphatically indicated that the trade would not accept any risks whatsoever with regard to odour deviations, the opening sentences were now very different. Speakers still emphasised that consumers should not encounter meat with a deviant odour, however, the opening sentence was ‘Ebermast ist fA?r uns eine Alternative’ [boar fattening is an acceptable alternative for us]. It is clear that the urgency the industry senses has only increased: “Das Thema Ferkelkastration ist eine offene Flanke in der Fleischwirtschaft die wir schlieAYen mA?ssen” [The piglet castration theme is a vulnerability in the meat industry that must be obviated]. Even more clear was the input from the chairman of the Deutsche Tierschutzbund [German animal welfare organisation]. If in 2010 their contribution was still almost timid, the tone was very different this time. He indicated that they had put the theme on the agenda years ago, but basically did not do enough with it. This has changed. The chairman stated quite clearly that: “Die vom Tierschutz gegebene Kreditzeit ist abgelaufen. Wir haben schon zu lange gewartet.” [The Tierschutz granted grace period is over. We have already waited too long.].