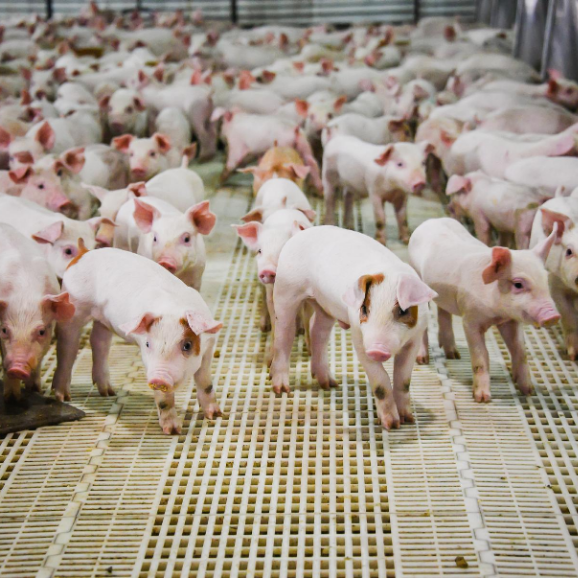 “The basic price will be the average price of the population of female pigs, entire males and not non-castrated males as is currently the case.”ª The group stresses that that pig carcasses must be tested for boar taint in the slaughterhouses under the responsibility of Uniporc-Ouest. They propose that the costs related to this quality control should be financed through a dedicated contribution from pork butchers working with farms that have stopped castration.

This declaration of intent follows the goal of the Minister of Agriculture, Didier Guillaume, to ban live surgical castration of male piglets, as from December 31st, 2021. One of the solutions envisaged is castration under anesthesia. But according to the engineers of the IFIP-institut du porc who tested this method, it is not 100% effective.

The risk of producing carcasses with sexual boar taint requires detection at the slaughterhouse. To date, only the “human nose” technique has been developed and proved effective in detecting boar taint. The method is used routinely in the abattoirs of Cooperl and is being further developed in the Netherlands. It remains to be seen whether the slaughterhouses which have not yet shifted to slaughtering entire male pigs will accept the human nose technique as a proven method.

The advantages of stopping castration are eliminating the handling of piglets in the farrowing unit, and preserving their physical integrity. Next to improved animal welfare, banning castration improves technical performance in fattening, notably by reducing the feed conversion ratio and improving the percentage of lean meat.

Read more about this declaration here, for more information on boar taint detection methods, check out our topic page.