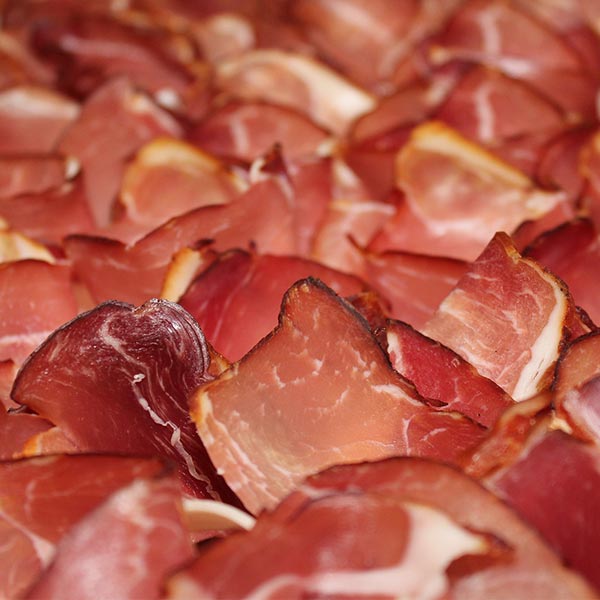 To this end, the chain will cooperate with a network of over 200 pig farmers in Belgium. So writes Vilt [Belgian agriculture and horticulture info centre].

The idea is for the Healthy Farmers Association network of pig farmers, abattoirs, meat processors and livestock transport companies to produce pork from a special pig variety (Piétrain terminal boar combined with own mother animals) with the intention of improving the pork’s flavour and juiciness. The animals will also be fed special feed that includes local grains and linseed.

In 2014, Delhaize launched the ‘Beter Voor Iedereen'[better for everyone] label. The supermarket chain aims for continual improvement within this programme. The decision to switch to boar meat is the latest welfare measure to be implemented. The participating pig farmers receive a remuneration of €3.68 per pig supplied to cover the additional costs.

Belgian politicians have responded enthusiastically to Delhaize’s initiative. Ben Weyts, the Flemish Minister of Dierwelzijn [animal welfare], called it a first for the Belgian market. A number of supermarkets in Germany have already switched to boar meat.

Taint detection on the slaughter line

Delhaize will try to prevent pigs with boar taint reaching consumers using odour detection on the slaughter line. Delhaize has some 6,000 to 8,000 pigs slaughtered every week. Delhaize says that approximately 2% of the carcasses from entire male pig has boar taint.

Click here for the original news item of BoerenBusiness (Dutch).