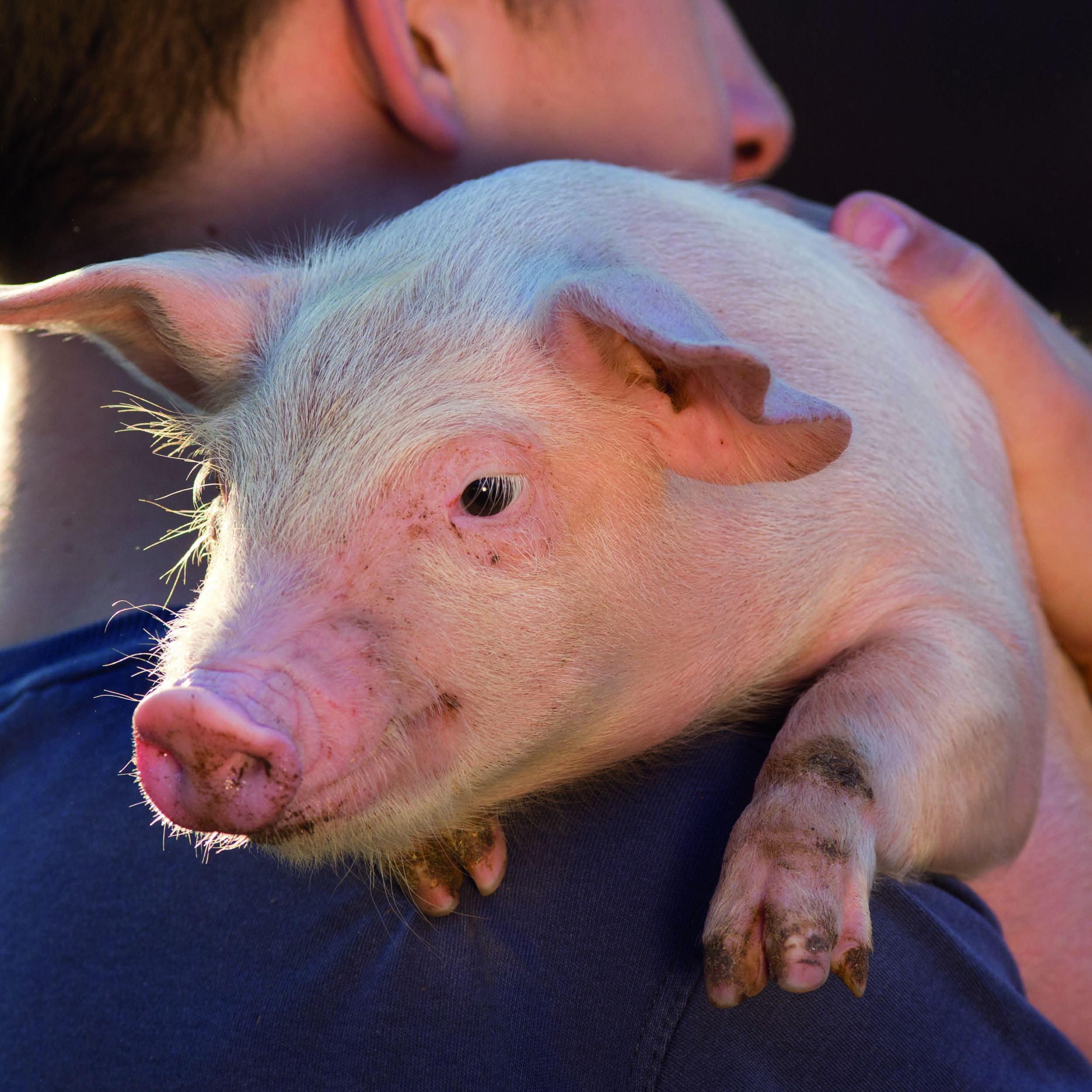 A big survey revealed that almost half of the eastern european population is against castration. The survey conducted in 2017, among 5.508 consumers from thirteen eastern european countries addressed consumers’ attitudes and beliefs towards animal welfare and pig castration.

The structured questionnaire contained statements concerning consumers’ attitudes and beliefs towards animal welfare and pig castration. Of the respondents 47% perceives castration as not necessary, 31% is indifferent towards castration, and 22% is pro-castration.These results were presented at the October meeting of the Voluntary Subgroup on Ending Castration by Igor Tomasevic from the University of Belgrade. Learn more about this study: [PDF TOMASEVIC_VLAANDEREN]

Read more about this topic at our consumer and market page.