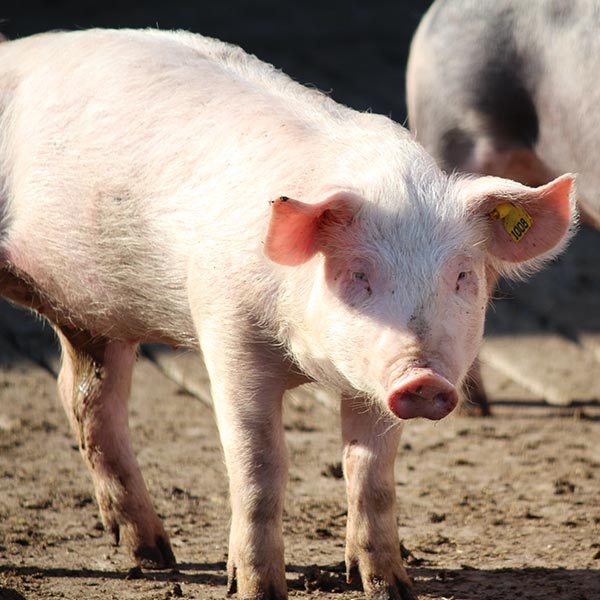 Against the background of the European declaration to voluntarily stopping castration by January 1, 2018, DG Santé of the European Commission has commissioned a study to examine the state of play in the various European countries. The survey was executed by the CASTRUM Consortium. The study focused in particular on the methods for anesthesia and/or prolonged analgesia and on alternatives to surgical castration for heavier pigs used for special traditional pork products. The CASTRUM study shows large differences in practice in European countries. In most countries, pigs are still castrated without anesthesia and the differences are great when it comes to the use of different anesthesia methods and tools. CASTRUM examined the effect of castration on the production of special traditional products. They often are produced from older and heavier pigs with an increasing risk on boar taint. The CASTRUM consortium conducted the research in the following 16 countries. Southern Europe: Portugal, Spain and Italy Western Europe: France, UK, Belgium, Germany and Austria Northern Europe: Denmark, Norway, Sweden Eastern Europe: Poland, Hungary, Slovenia, Croatia and Bulgaria In addition, information was collected from other countries such as Finland, Luxembourg, Malta, the Netherlands and Switzerland.