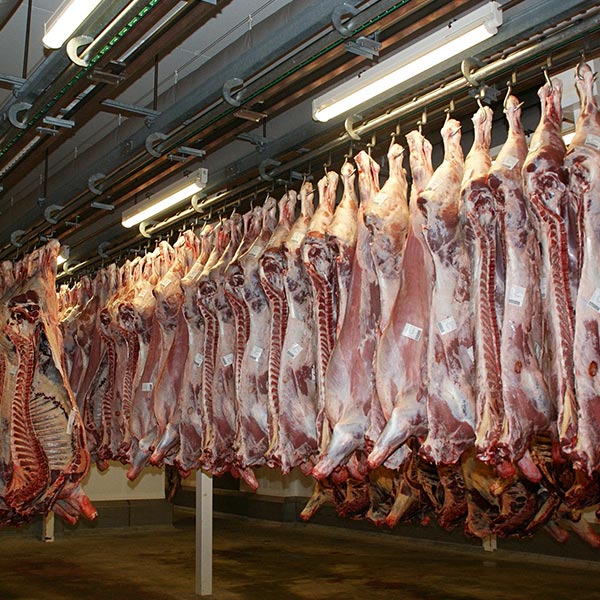 The thesis contains a.o. the following interesting information.
History about pig castrations: One part of the thesis contradicts the widespread opinion which maintains that pig castration has always been used to prevent off-odors. A closer look at the history and genesis of castration provides a better understanding of past needs and demonstrates that these differ from the needs and practices of current livestock systems.

Practical implications for a sensory quality control system of boar taint: What needs to be done to set a quality control, is summarized in an easy to understand graphic.

The concerns about pig castration have led to changes in European law and will most certainly have lasting effects on the production chain.
As a result, such invasive procedures have come under increased scrutiny. Animal welfare considerations aside, scientifically there is no doubt about pain during castration without anesthesia. Moreover, the castration procedure itself is a time-consuming task for the farmer. The last argument is productivity: from an economic and food supply perspective, castrated pigs are actually less productive than boars and produce a lower percentage of lean meat. These facts shed light on why there is a growing interest in the fattening of entire males. The occurrence of an off-odor in the fatty tissue of boars continues to hinder the widespread raising entire boars. Depending on its severity, the so-called boar taint is an unpleasant olfactory perception which can be recognized when heating pork. Current literature and reports often reveal a discrepancy in the number of tainted carcasses reported in scientific literature and abattoir data.

Knowledge is lacking on how to implement a sensory quality control of the so-called boar taint. Even though there are chemical analyses able to detect the major causative compounds, androstenone and skatole, there is no affordable automated technique available at the moment which can simultaneously detect both compounds at the slaughter line. To control the occurrence of boar taint, practical implications for a sensory quality control of boar carcasses are needed. This highlights the need for research in sensory methods which apparently are indispensable for quality control.

The objectives of the present thesis were: 1) to develop methods which allow objectively characterizing the olfactory acuity of human assessors in terms of major boar taint compounds, 2) to assess methodological aspects of a sensory quality control of boar fat in regard to sample preparation and the test environment, 3) to re-assess the relationship between chemical boar taint analysis and sensory evaluation in a large scale study, and 4) to establish a framework for evaluating the performance of sensory quality control.