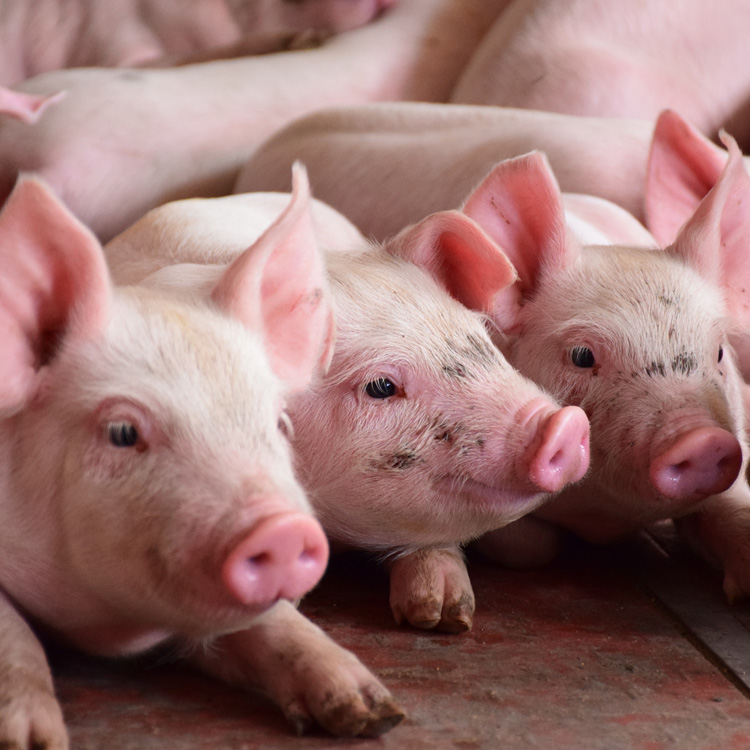 Recombinetics/Acceligen and Hendrix Genetics have announced that they successfully used a genome editing method for pigs that remain in a pre-pubertal state, thus eliminating the need for surgical castration. The first litter of castration-free piglets using commercially relevant genetics confirms the methodology is working.

In 2017 the Foundation for Food and Agriculture Research (FFAR) awarded a grant to Recombinetics, Inc. to end surgical swine castration. Since then, they formed the “Alliance to End Surgical Castration of Swine.” This venture developed an approach that prevents sexual maturation in swine without introducing any foreign material into the genes of pigs.

It is a huge breakthrough in ending castration of male pigs, as this is the first effort to prevent the castration on a genetic level. Visit the website off the FFAR to read more about this effort.