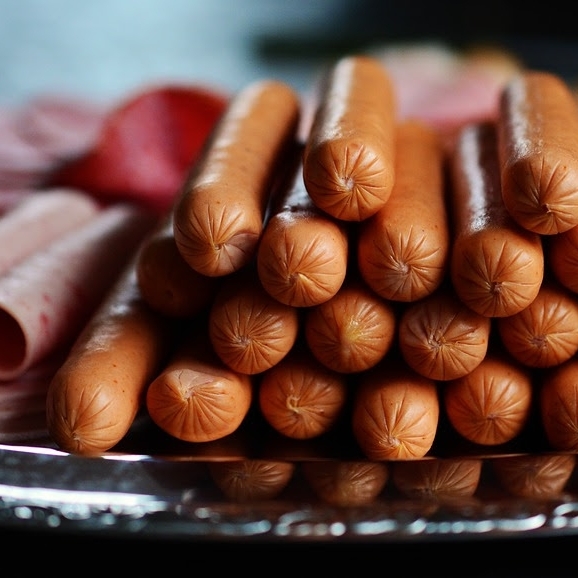 Two independent studies of the University of Göttingen tested the consumer acceptance of Frankfurter sausages made with varying contents of (tainted) boar meat. They simultaneously studied four factors relevant for the production of emulsion-type sausages:

Consumer acceptance tests
The acceptance tests were conducted in a commercial sensory laboratory using a pre-recruited consumer sample. Sausages were served warm. In total 216 consumers evaluated all 16 sausages on two testing days. Consumer olfactory acuity (sense of smell) to androstenone and skatole was assessed using a dedicated smell test. The duration in smoke and concentration of spices did not significantly influence consumers’ flavor liking of the sausages.

The researchers suggest applying the non-inferiority test approach, for which a margin needs to be set, which is defined as a scale dependent liking loss compared to the reference product. In other words, in order to test for sufficient acceptability, a liking gap needs to be determined because it is otherwise statistically impossible to conclude on similarity.

In conclusion it was shown that up to one third of tainted boar meat can be used without a negative impact on consumer acceptance for the type of product studied (Frankfurter type sausages). Further studies are recommended in order to identify a liking gap and further study the consumer acceptance of (tainted) boar meat.

Click here to view the publication of the study